The products of the land with zero residue.

Since 1975 we have worked our lands to produce vegetables and fruit of the highest quality. We take care of every aspect of cultivation, from plowing to harvesting, and we deliver throughout Italy with refrigerated vehicles ready to be processed and placed on the market.
We are deeply rooted in our territory, Medio Campidano, from which we have
inherited values: the centrality of the family, the simplicity of everyday life and a strong work ethic.
(Adding for internal page)
Our strength lies in relationships, which we have created and consolidated over the years: with retailers, who buy our products to transform and market them throughout Italy, and above all with our employees, who in large part collaborate with us for more than one decade and with which we share the hardships and joys of work in the fields 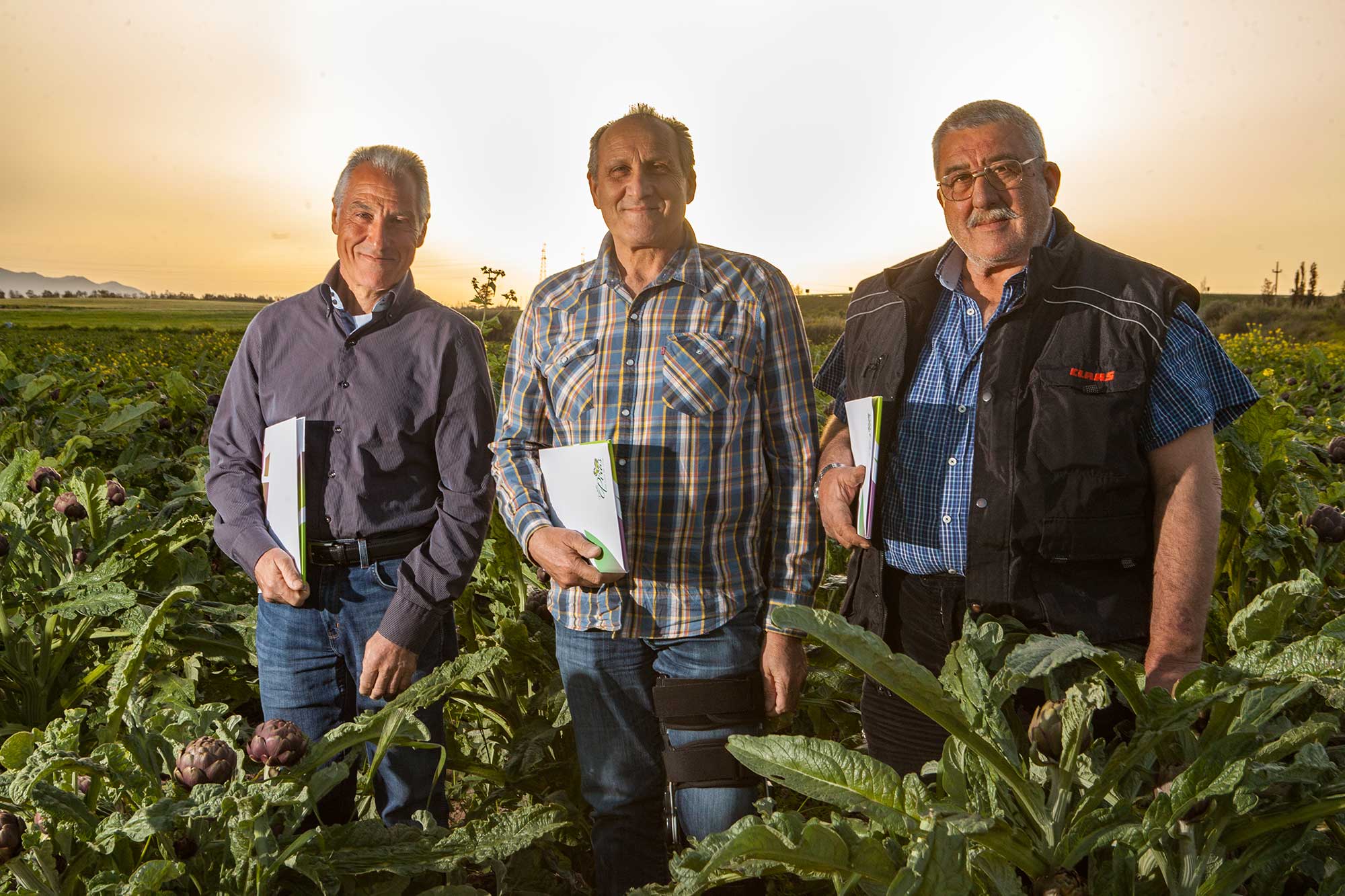 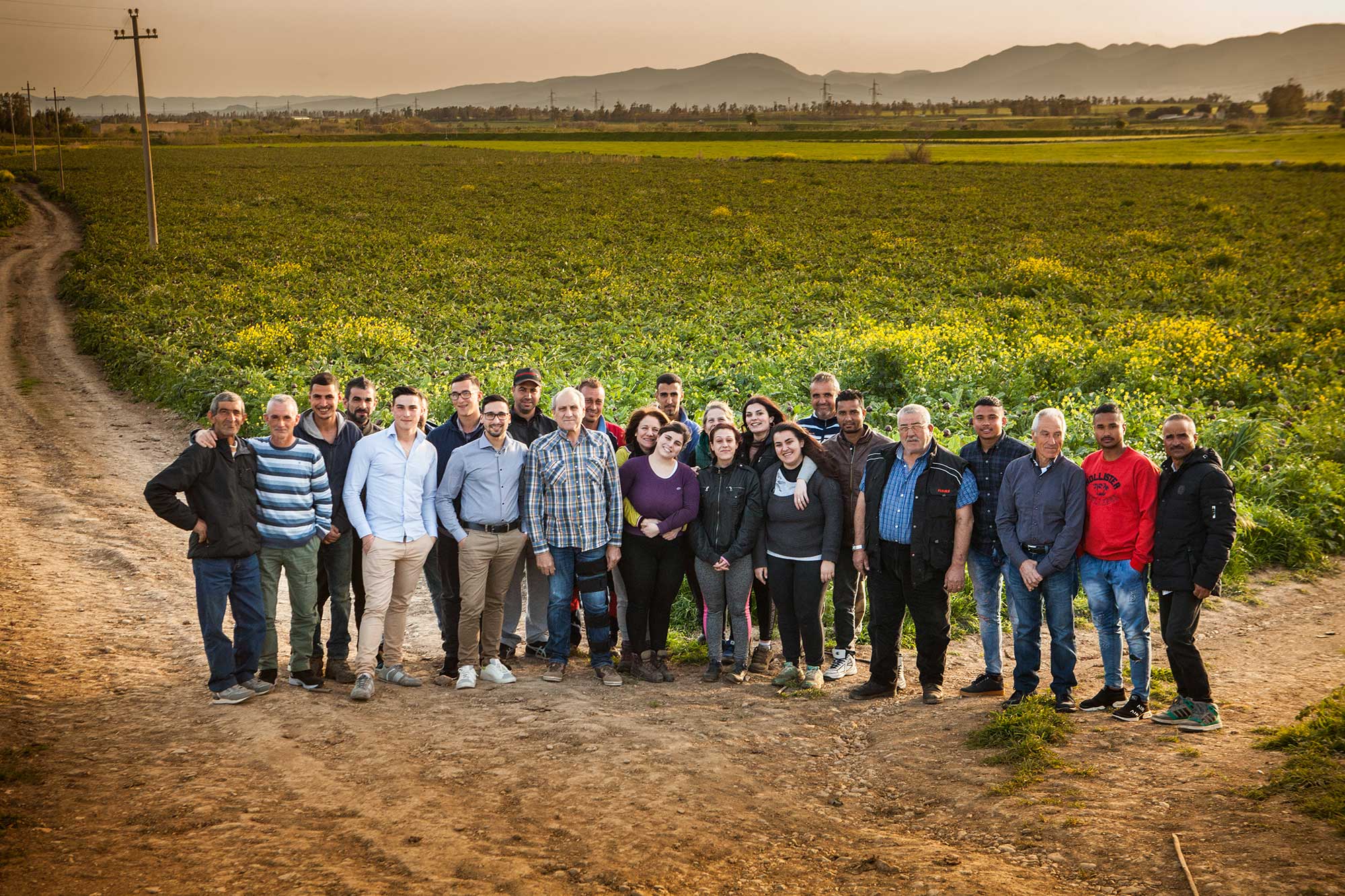 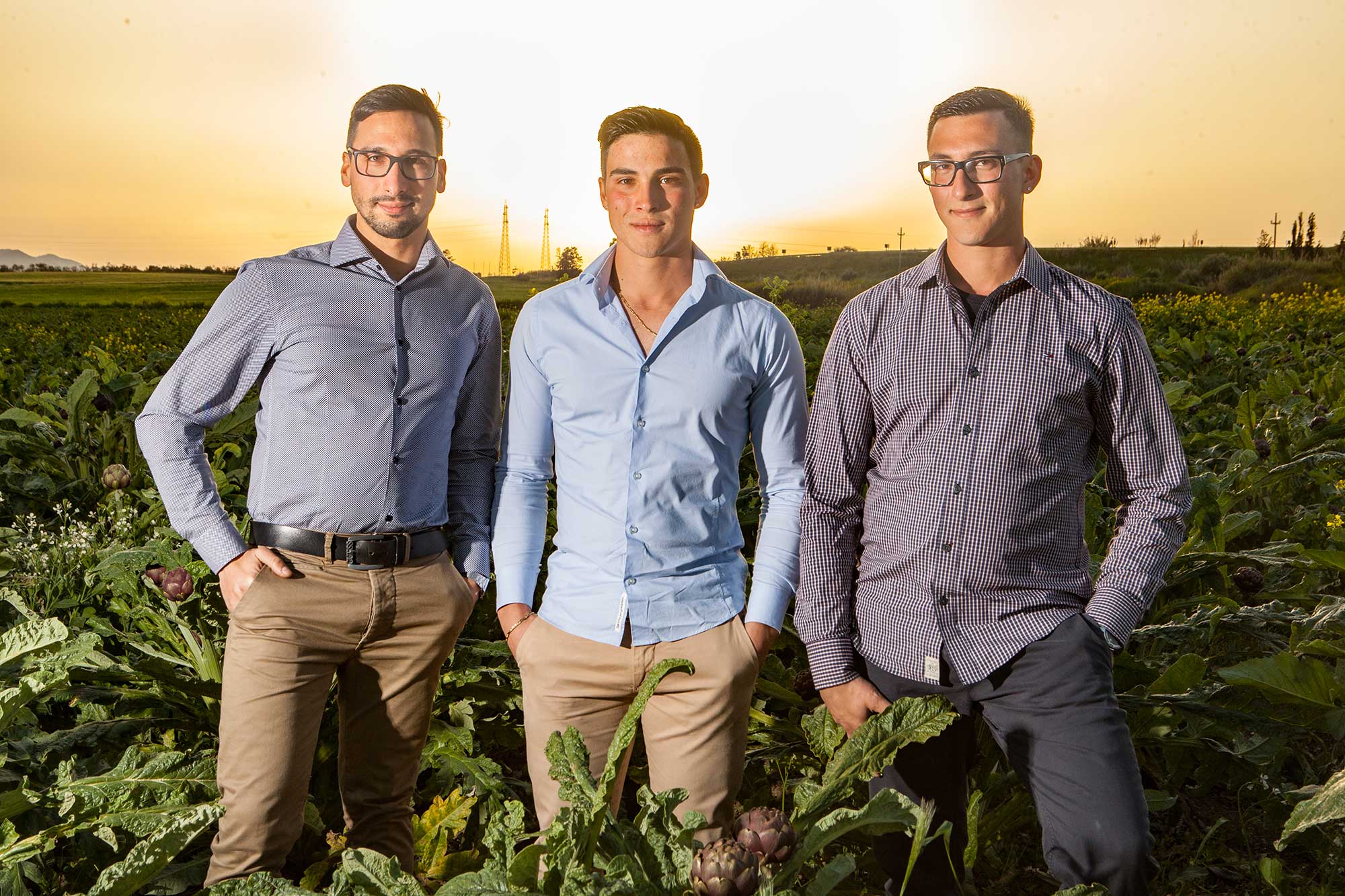 We are specialized in the cultivation of Sardinian violet artichoke, and we have joined over the years other 5 varieties: the romanesco, the Apollo, the Life, the Theme and the Ares.

In addition to artichokes, in the 100 hectares of our property we also grow the winter melon and watermelon without seeds, but also fodder, wheat, straw and alfalfa that we sell to breeders throughout the island.

We also sell asparagus, both wild and cultivated, thanks to a consolidated collaboration with local producers.
Click below to find out the varieties grown for each product and their characteristics and property.

Click below to find out the varieties grown for each product and their characteristics and property. 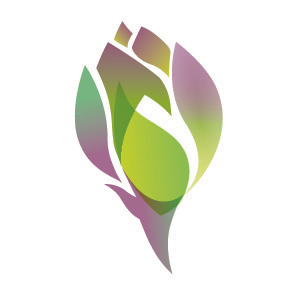 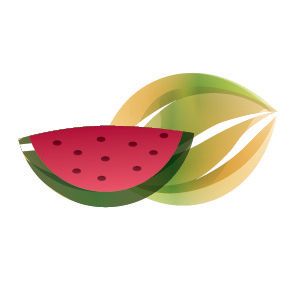 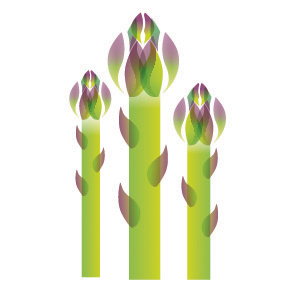 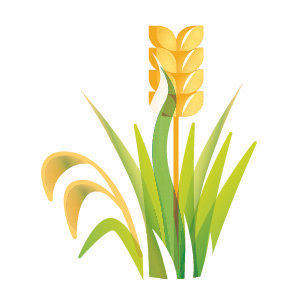 Working the land means following its times and respecting them without haste. That’s why we have integrated the technologies of modern agriculture with a style of cultivation inspired by the tradition.

Our goal is to bring to the market a fresh and healthy product, with few treatment, as little as possible.

Our crops are therefore all with zero residue: we always collect at the right time, in order to offer only products without traceable residues of plant protection products and other chemical agents.

All our productions are certified GlobalGAP, the production protocol of the fruit and vegetables sector shared and accepted by the major European distribution groups.

Respecting this protocol means guaranteeing the marketing of safe and traceable agricultural products, which respect the environment and people’s health.
The GlobalGAP was born in 1997 and over the years it has evolved to integrate within it new aspects: more sustainable exploitation of environmental resources, for example, but also greater respect for the workers‘ conditions.

Our farm uses a traceability system that allows us to reconstruct and follow the path of a product by following all stages of production, from processing to the final consumer. For each individual production lot we carry out multi-residual analyzes on samples, in order to determine any antiparasitic residues 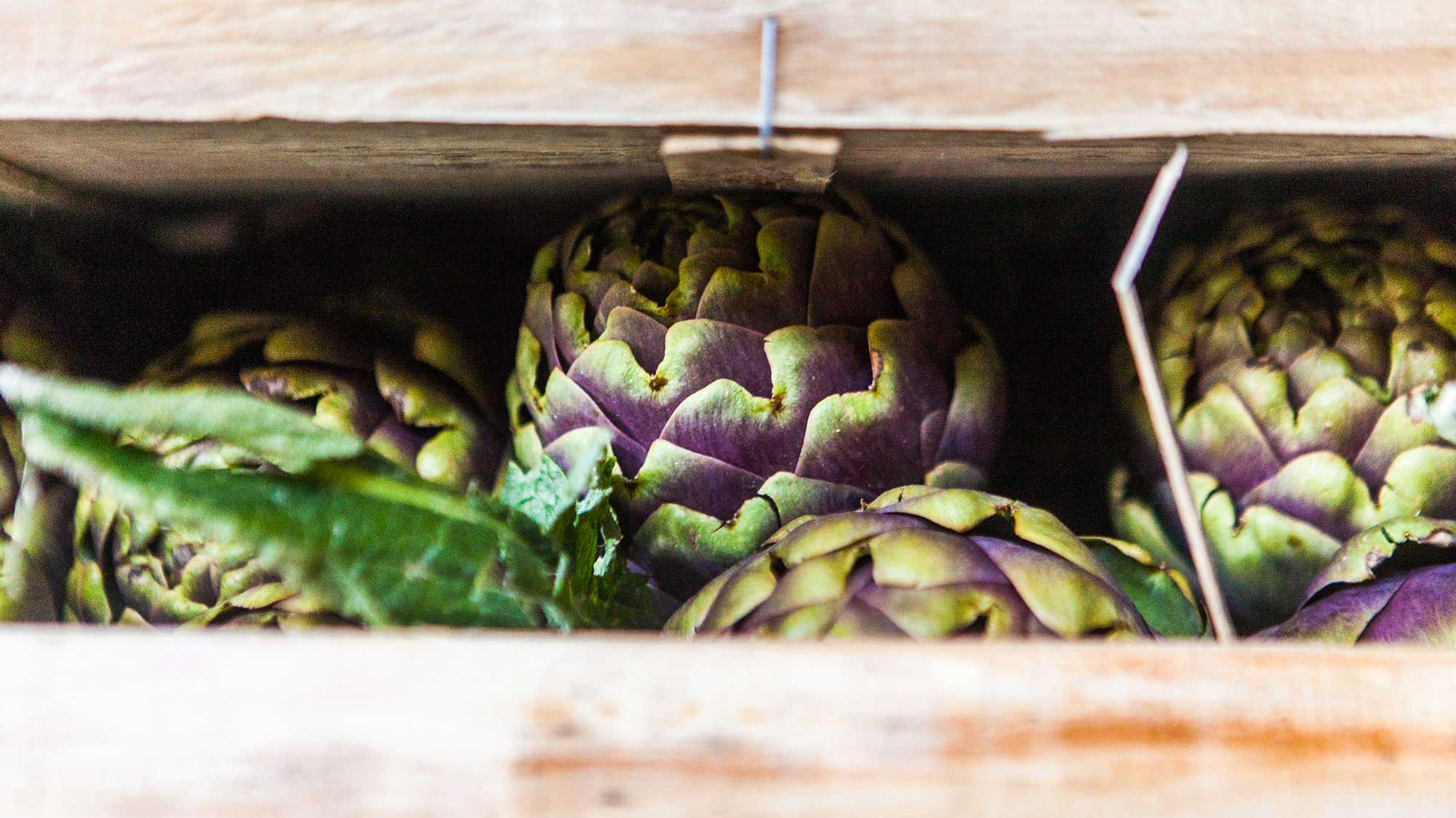 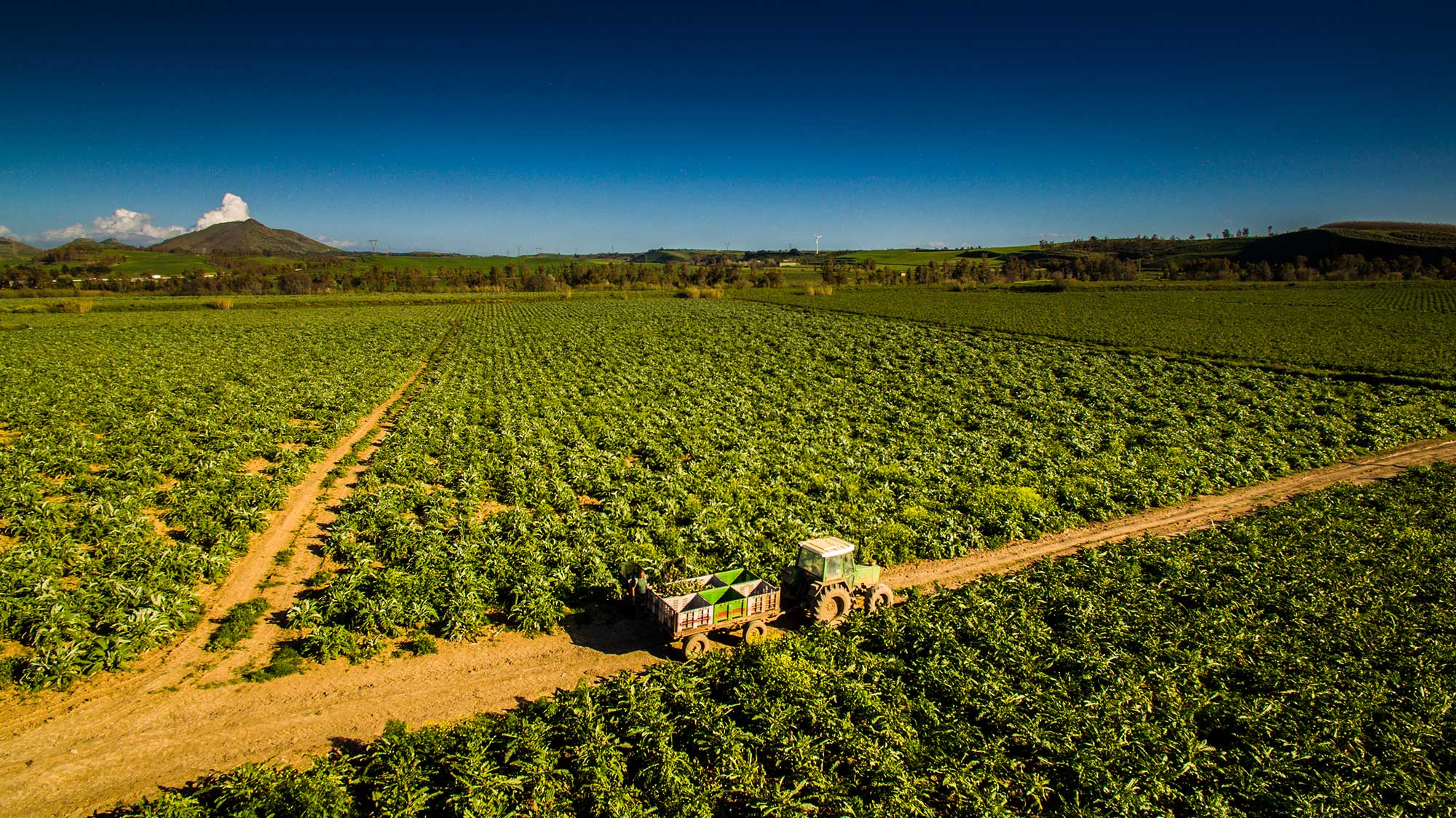 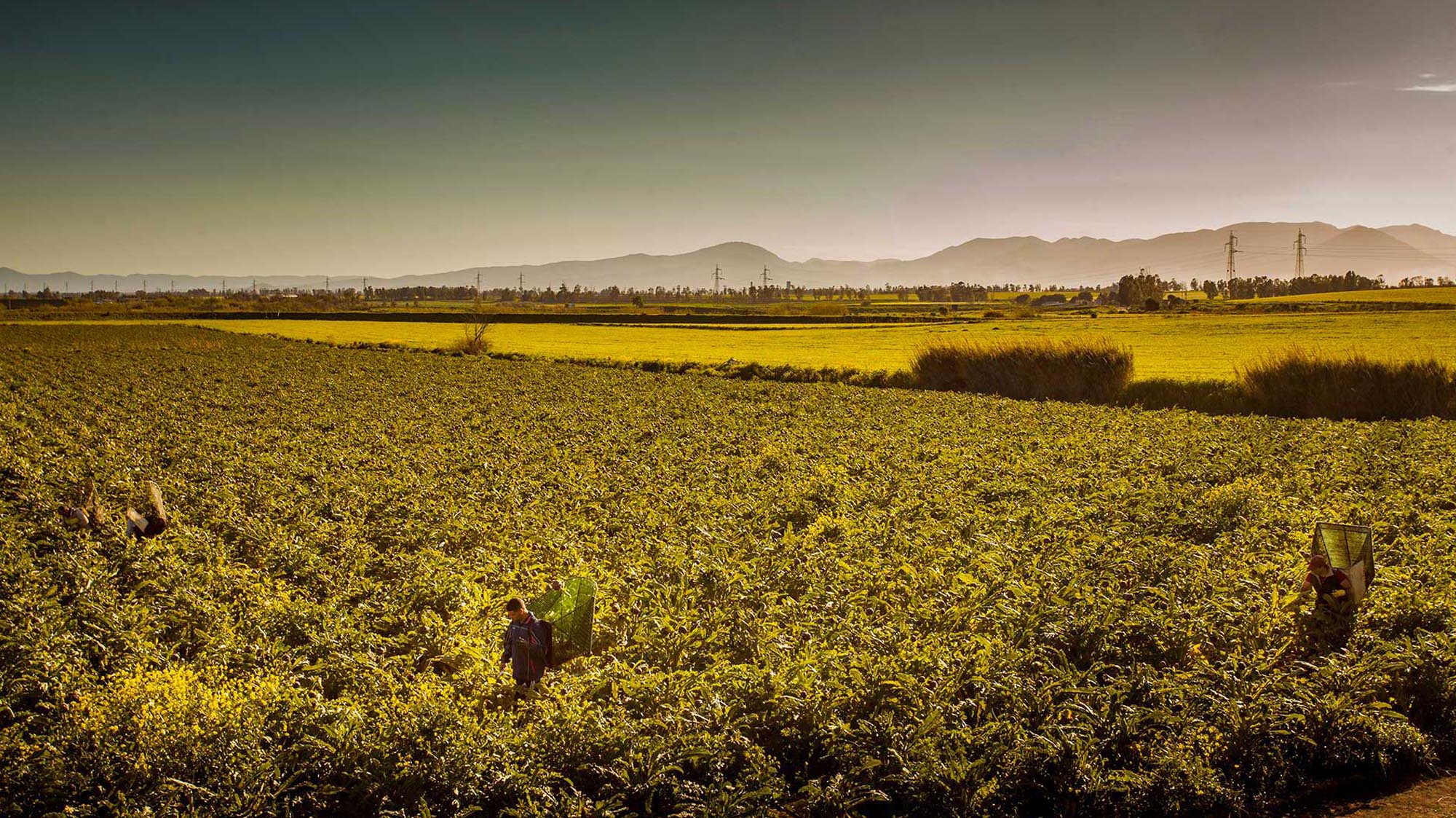 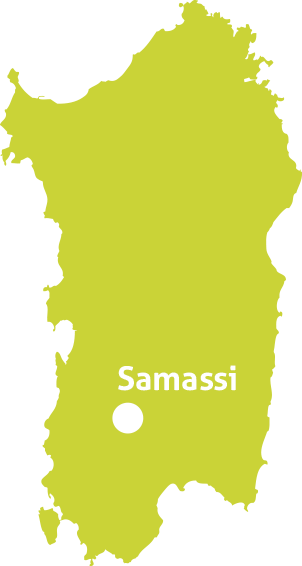 Agriculture, work, commitment, but also history, community and tradition: these are the key wordsthat describe Medio Campidano, “green province” of Sardinia and one of the more pristine and less anthropized regions of Italy.

Our farm is in Samassi, a small town with just over 5,000 inhabitants and surrounded by a vast fertile plain. It is known above all for artichoke, the protagonist of one of the best known and participated festivals in Sardinia for over 30 years.

As well as agriculture and other productive activities, Medio Campidano is known for its millennial history. The archaeological finds found in Samassi and in the neighboring municipalities are dated between 1500 and 2000 years before Christ, as evidence of a territory that has always attracted man for its fertility and its natural resources. 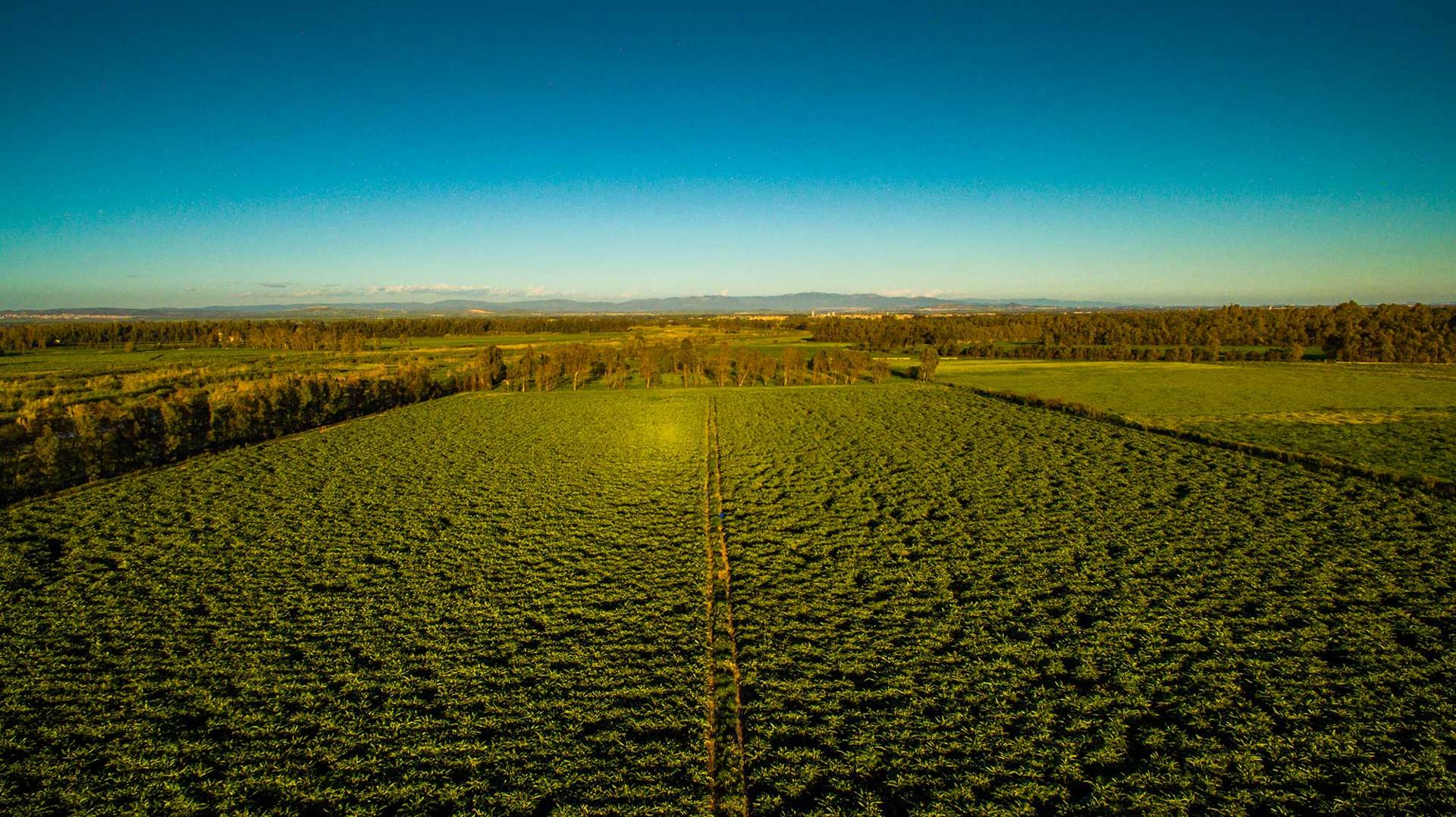 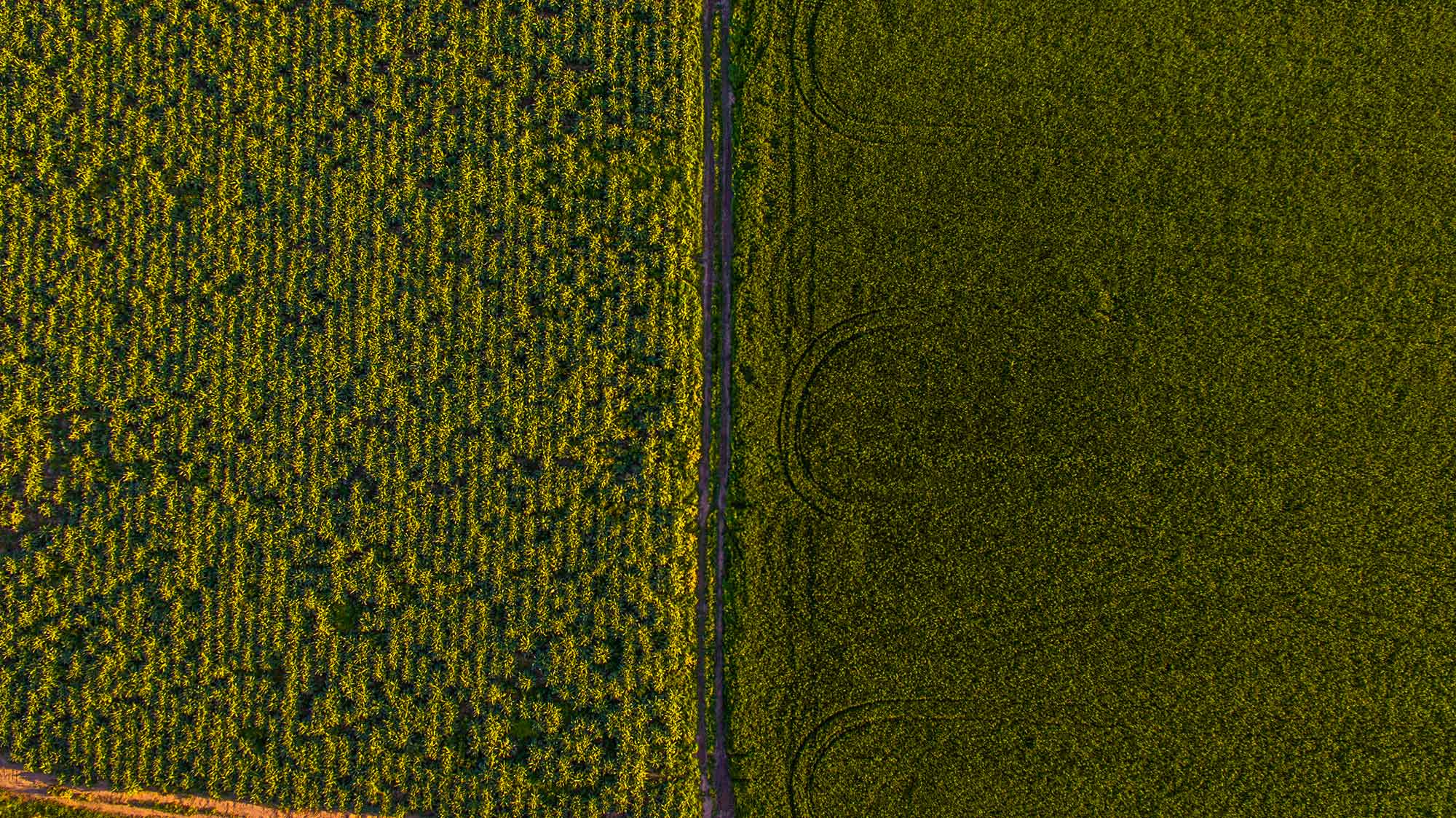 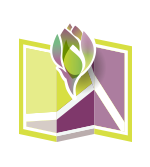